In Clybourne Park, the house that is the scenery is as much of a characters as the characters the actors were portraying; it represents the hot-button topics this play addresses (such as race and gender equality) and how they existed just as much during modern times as they did in the 1950s. That being said, in Act 1, which is set in the 1950s, the scenery is of a 1930s bungalow-style house, making it already around 20 years old. Despite having existed for a while already, it has been well kept and stands strong. In Act 2, which is set in the 2000s, through the use of removable wall panels and a massive switch of furniture and props, the house is transformed into a vandalized and abandoned house, but it is still the same house. Even though there is talk of tearing down the house, it never is, just like the aforementioned topics that this play addresses. 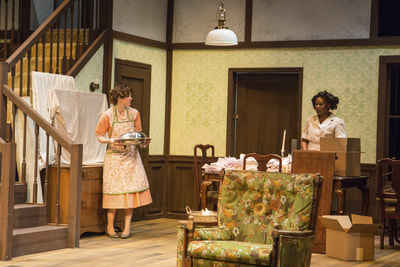 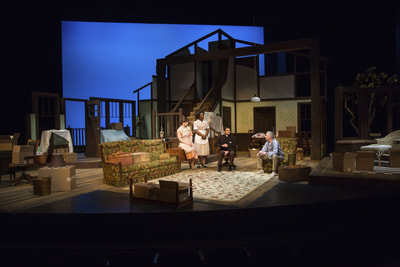 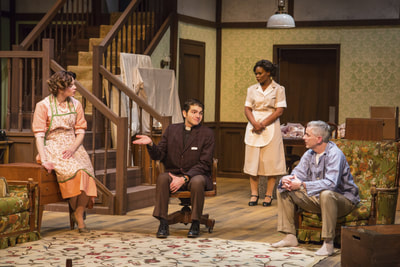 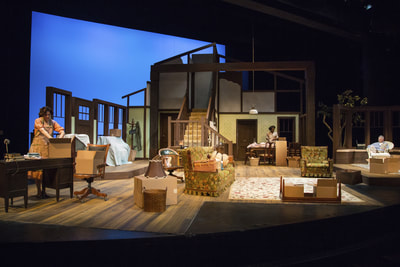 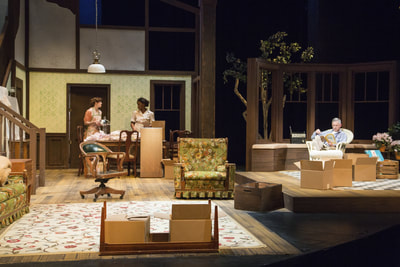 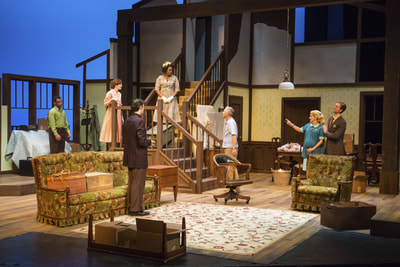 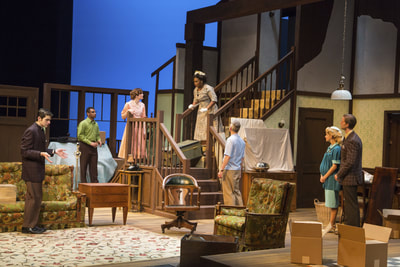 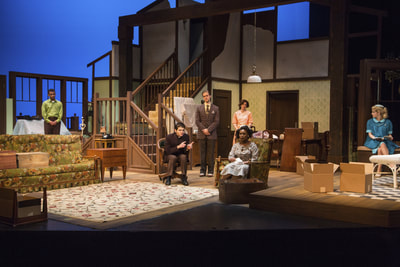 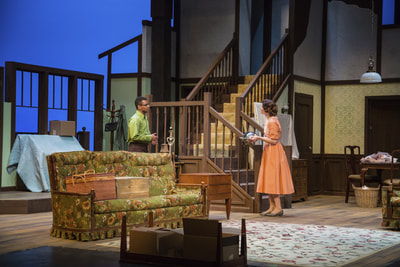 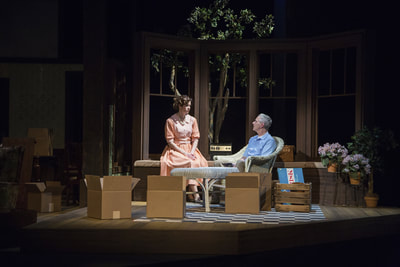 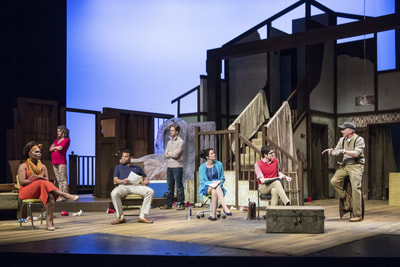 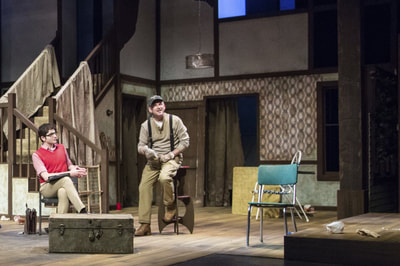 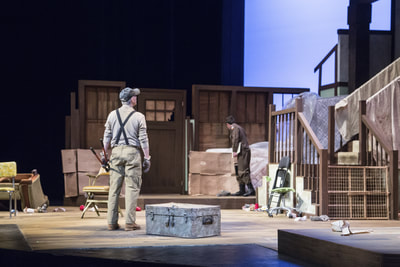 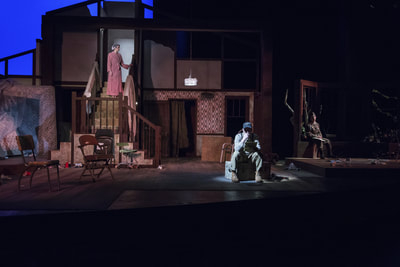 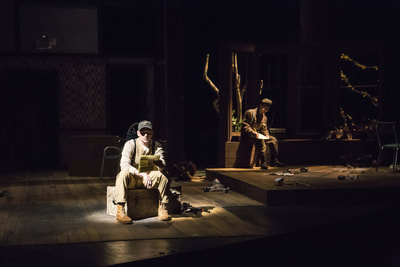 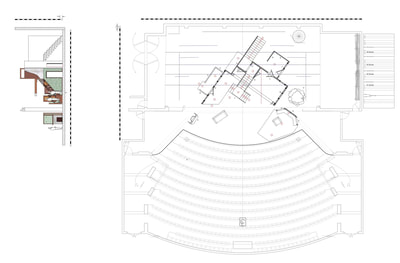 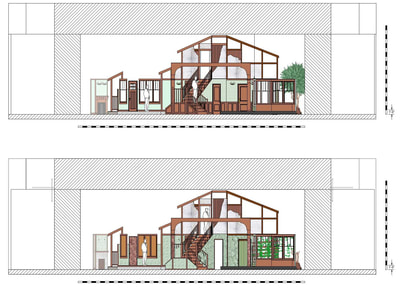 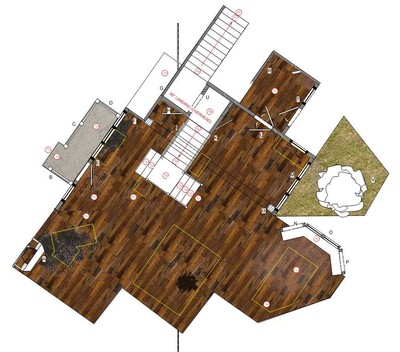 Back to Scenic Designs